Why your SCADA system should be more like your smart phone

There is a better model for how a SCADA system should be designed. A good example of this better approach is probably sitting in your pocket. It’s your smart phone. Your smart phone runs on a set of powerful, yet independent apps. Why is that a smart idea? 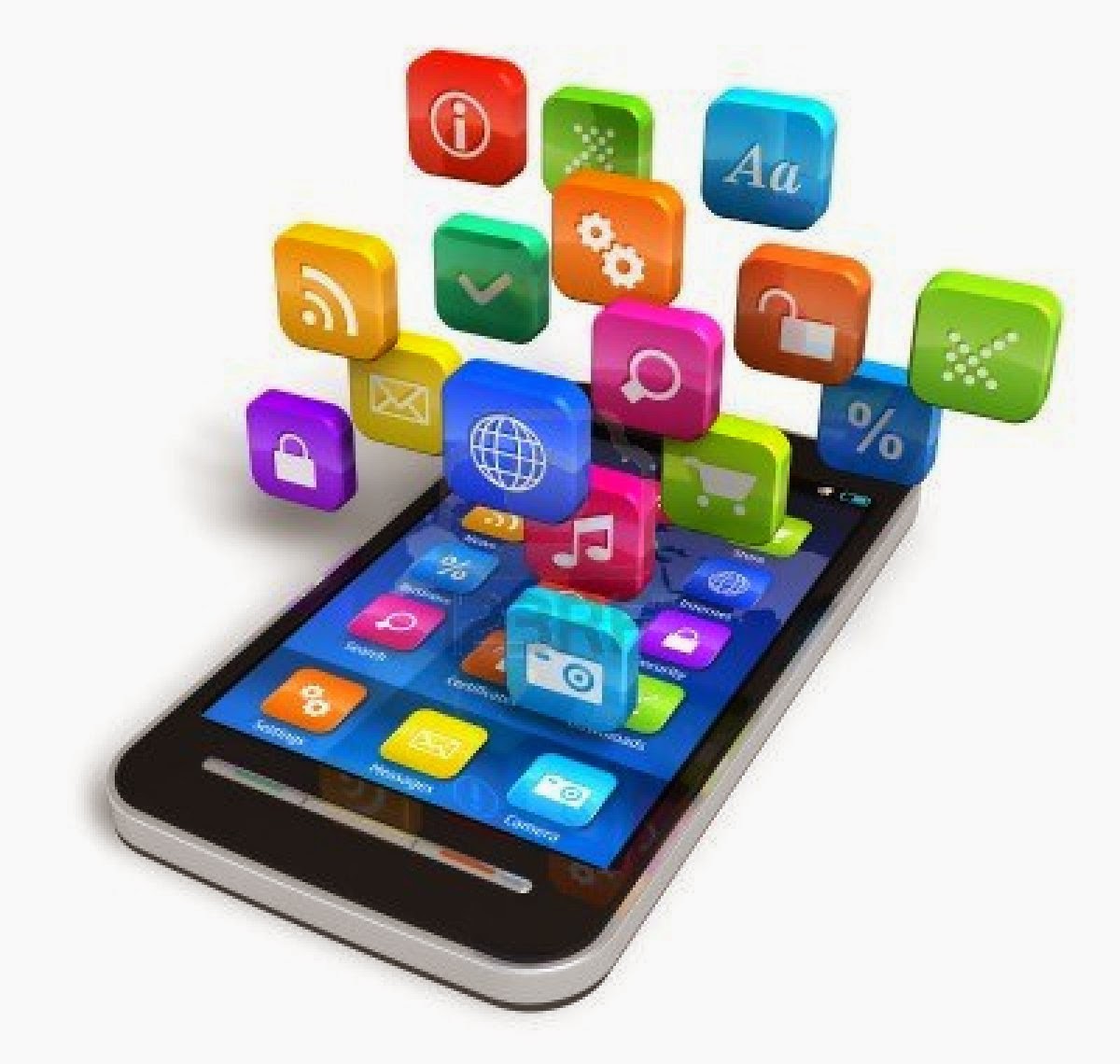 Compare that to how SCADA systems have traditionally been designed:


There is another advantage to having a modular approach to manufacturing software. That’s that third parties can also develop specific applications that add powerful functionality. Look on your smart phone. Many of the most popular and useful apps are not created by Apple or Google. They are created by third party developers.

That’s why Ignition was created using a modular approach. In addition to the key modules that the Inductive Automation team creates, other companies are creating some very cool modules that you can easily add.  It makes a system more versatile and powerful. I think it just makes sense.

Technology is constantly advancing. Isn't it time that SCADA moves up to the New SCADA standard?

Thanks for review, it was excellent and very informative.
thank you :)